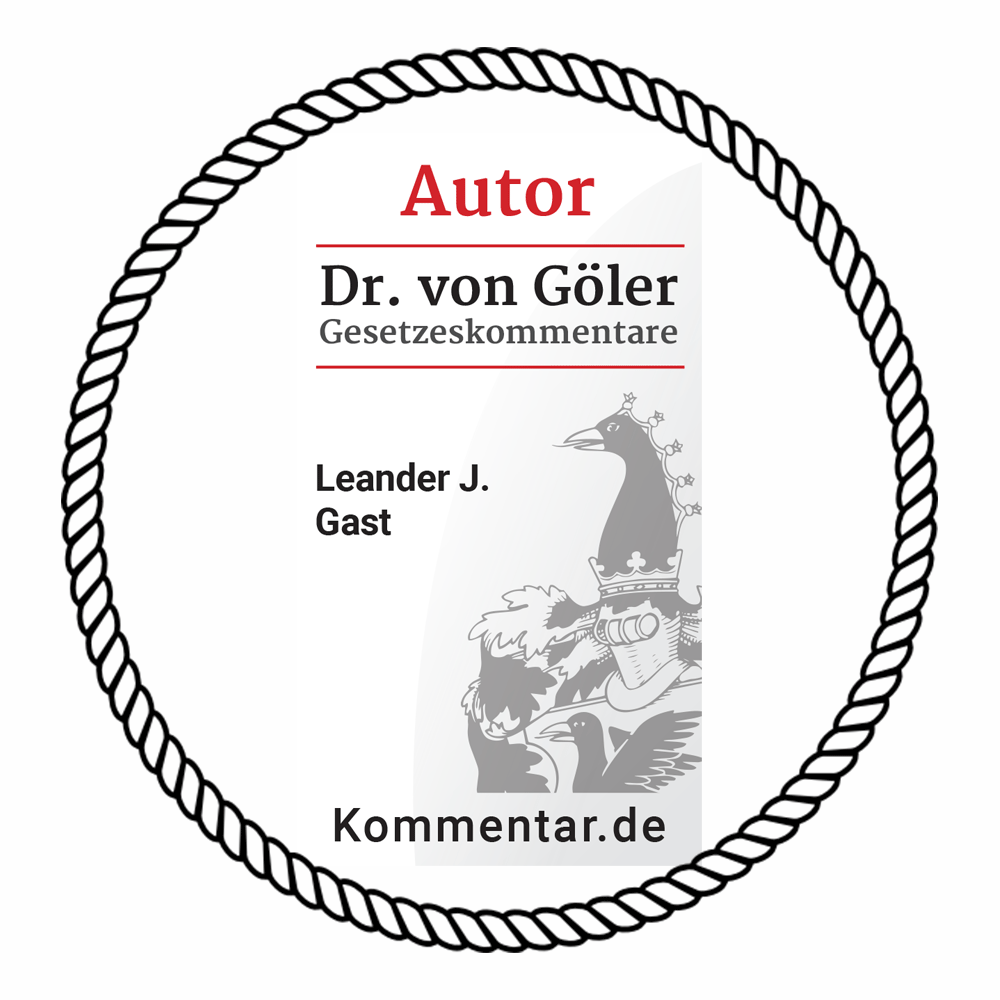 In recent years, we have represented the following clients in and out of court:

We provide comprehensive support in the drafting and also in the review of contracts, clauses and possible disputes and questions from contracts of all kinds. Since we are trial lawyers and bring a large number of disputes to court, we are of course also familiar with the special features and what is specifically involved in the formulation of contracts. Please get an idea by clicking on our sections of corporate law, inheritance law and tax law.

We advise a large number of medium-sized companies on all matters relating to the company. In recent years, we have also provided legal advice and support to a large number of younger companies and start-ups in Berlin in the process of development and restructuring, as well as assisting parts of companies and entire companies in the sale, supporting, preparing and closely accompanying them in conversion processes, whether under the Conversion Act or outside of it. You can find more in-depth information in the Corporate Law / Tax Law section.

We are a small but specialized team of litigators. The focus of our law firm lies in contentious disputes with the opposing party, which often have to be settled in court.

Attorney Leander J. Gast has been a trial lawyer since 1997 in New York and since 1998 in Germany. Since then he has worked before regional and higher regional courts.

Any out-of-court client support presupposes that the client knows the risks and opportunities that judicial proceedings entail. In our opinion, many years of litigation experience must be included in every out-of-court consultation and even more so in every contract design (e.g. in the design of articles of association or wills). We are also happy to provide a second opinion or support colleagues in the background.